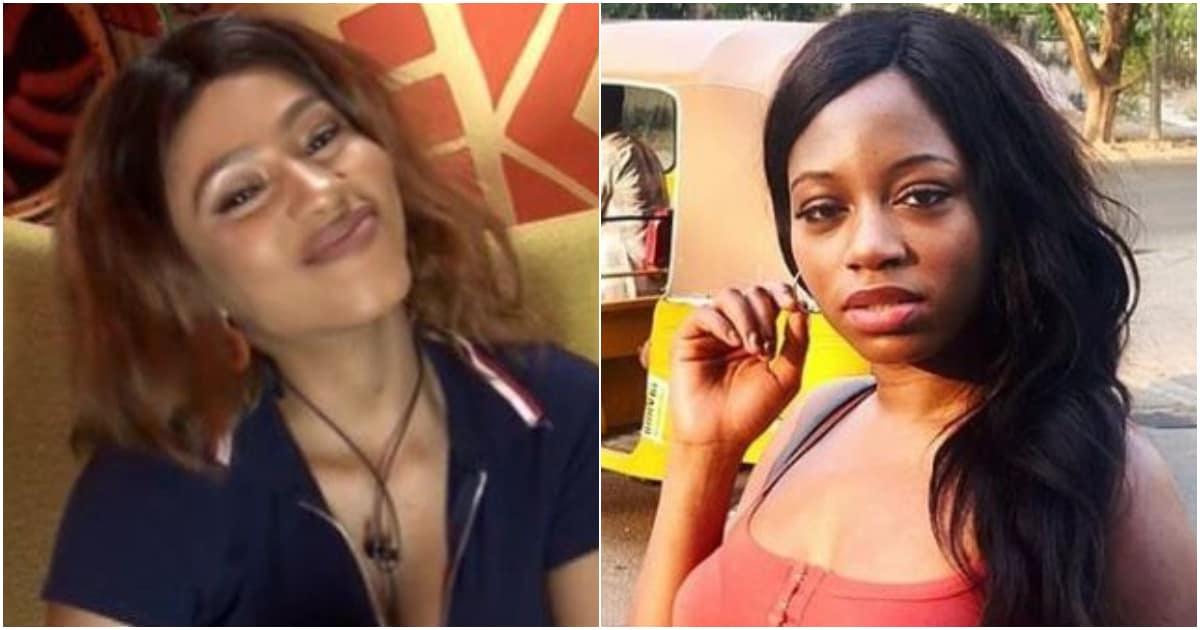 The BBNaija 2019 show has seen its own fair share of relationships and while viewers seem to enjoy some, others have raised concerns about the housemates involved losing sight of the game.

Two of the housemates whose relationship has caused fans to react is Khadoni, also known as Khafi and Gedoni. Some viewers seem to think Gedoni does not really care about Khafi and that she has allowed love cloud her judgement.

Just recently, another housemate, Mercy, spoke to Khafi on not losing sight of her game.

According to Mercy, they all know why they are in the house and considering what they went through to be selected for the show, the end game should not be forgotten.

Mercy added that she has undoubtedly fallen in love with another housemate, Ike, but she would still pick the N60m prize money over him because that is her reason for being in the house.

She said: “Don’t limit yourself, the audition, you passed through everything, you’re here to win. Yes love happens but N60m comes first. It comes first, I will pick it first.”

On the brewing romance between the two, Thelma expressed that the sounds from their intercourse is always getting to her, especially because her bed was positioned next to theirs.

Thelma also claimed that the housemates were always taking note of the swift exhaustion of condoms in the house because of the high usage by the couple.