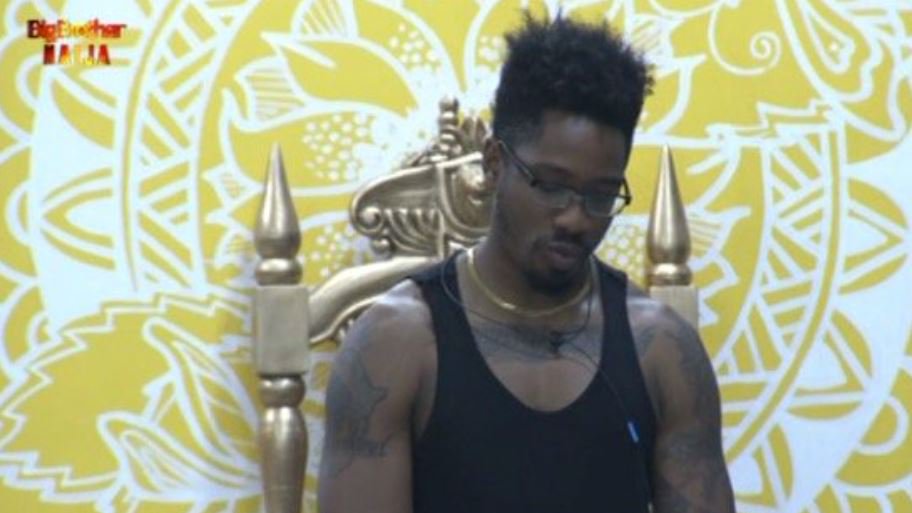 Housemates of Big Brother Naija “Pepper Dem” on Monday night received a shock from Big Brother, as Ike got his second strike in the reality show. This means that he will be disqualified from the game if he gets one more strike.

Tacha, and Joe were not spared as they also got their strikes too. Mercy on her part was issued a final warning.

Big Brother gathered all the housemates to the sitting room and played videos of their acts of violence to them. Tacha was seen on two occasions getting into fights with Frodd and Joe, using strong insultive languages on them.

Ike on his part got into a fight with Seyi, where he attempted to go physical with him.

Mercy broke Big Brother’s Oppo phone out of anger, because Gedoni, a fellow housemate was taking videos of her dancing during a Saturday night party.

Big Brother, addressing the housemates, said that “it is okay to disagree with yourselves in the house, but fighting and violence is not allowed.”