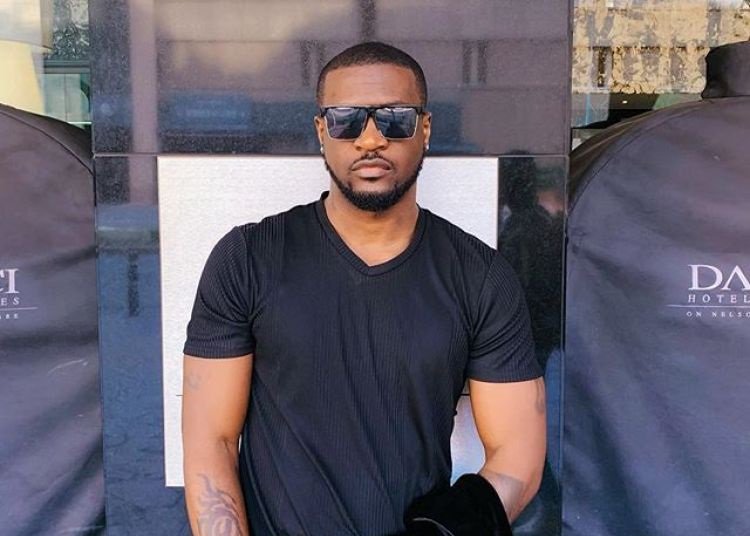 He expressed support for the controversial Tacha, declaring he would give her the N60m prize money should she fail to win the show.

In July, he declared support for Tacha. He has been voting for her, even mobilising support for her among his fan base.

In a recent Instagram video, Peter promised to give Tacha the prize money of N60m if she doesn’t eventually win the BBNaija2019.

This has got those supporting other housemates talking on social media.