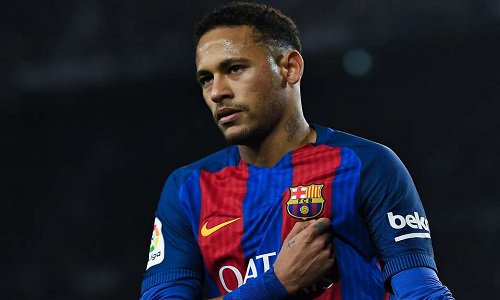 Neymar has edged closer to a sensational return to Barcelona after the Catalans made a breakthrough in negotiations with Paris Saint-Germain.

The Brazilian is determined to re-join Barcelona this summer and has told PSG he does not have a future at the club.

Talks between the two clubs reached an impasse earlier in the summer but PSG are now more willing to sell Neymar with tensions between the player and high-ranking officials at the club reaching boiling point.

SPORT claim PSG and Barcelona are now in advanced talks over a loan deal which will see Neymar make his move permanent the next summer. They also report that Barcelona are growing increasingly confident of reaching an agreement with the French champions.

A definitive decision by PSG will be taken next week with the September 2’s transfer deadline fast approaching.

The Parisians did not want to sell Neymar this summer but have been forced to consider letting him go after his actions.

Reports over the weekend claimed the 27-year-old is at total war with the club and is not even speaking to the club’s Sporting Director, Leonardo, after he tried to block Barcelona’s move for him.

PSG managed to win the French Super Cup in China on Saturday without Neymar thanks to goals from Kylian Mbappe and Angel Di Maria.