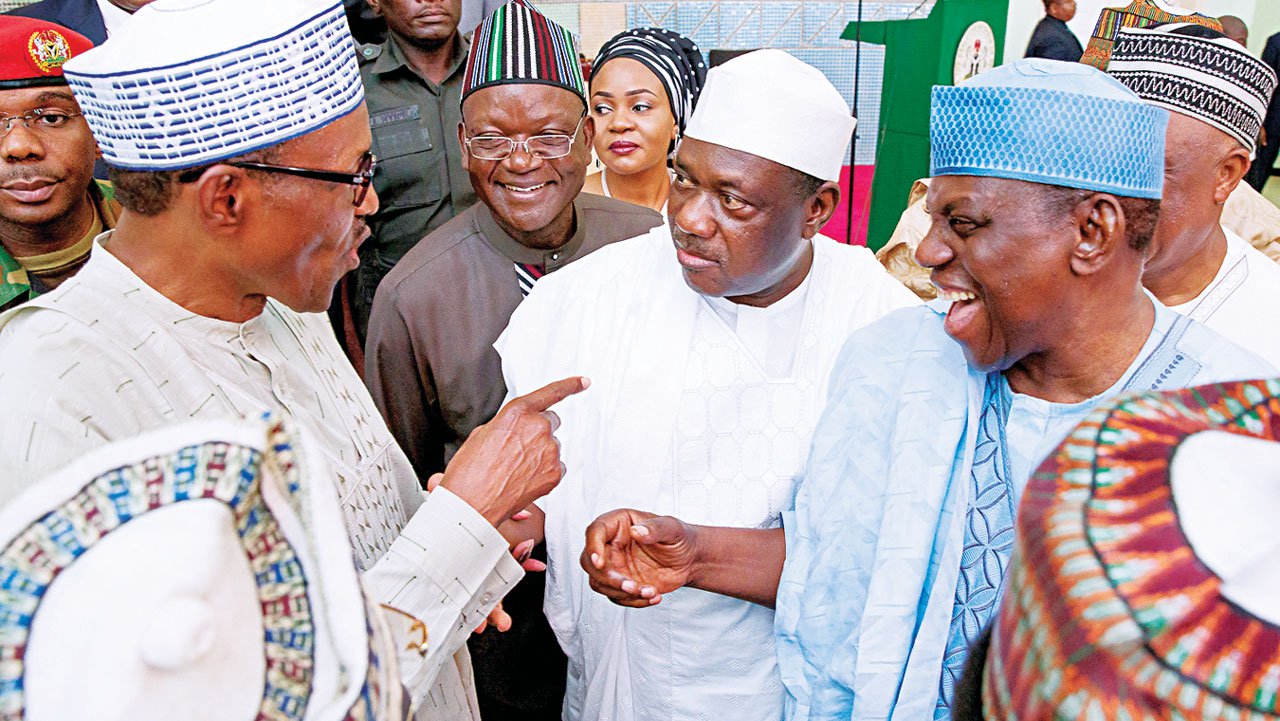 The institution is now officially called Joseph Sarwua Tarka University, Makurdi, according to a bill just signed by the President.

Reacting to the development on Friday, Akume said the action of the President showed his wisdom and statesmanship.

“The change of name is no doubt a timely and powerful reminder of the late Tarka’s legacy as a thoroughbred Nigerian patriot and statesman who worked tirelessly for the unity and cohesion of the North and the rest of the country,” the former Benue State governor said.

He recalled how the late Tarka emerged from a rural and humble background to become “the quintessential symbol of ethno-religious harmony and communal understanding.”

He added: “This posthumous recognition of his exemplary leadership qualities will go a long way in rekindling a sense of mutual respect, justice, tolerance and peaceful co-existence amongst Nigeria’s diverse people.

“Thanks, once more, Mr. President, for the great honour done to Tarka family, the Tiv people, J.S. Tarka’s friends and colleagues across the length and breadth of Nigeria.

“It is a big testimony to your government’s Next Level vision of making Nigeria a land of sustainable prosperity, peace, security and development. Mr. President, you are indeed a great friend and brother of the Tiv people.”

The late Tarka was the leader of the First Republic party, United Middle Belt Congress (UMBC), which forged an alliance with the Obafemi Awolowo-led Action Group (AG).

He represented Nigeria at the Nigerian Constitutional Conference of 1957 in London and was also the representative of the Middle Belt zone to the Willinks Commission of 1958.

Following the demise of the First Republic, he was appointed as Federal Commissioner (minister) for Transport by the then military head of state, Gen. Yakubu Gowon. He later served as Commissioner for Communication.

In the Second Republic, he served as the Senator representing Benue North East on the platform of the defunct National Party of Nigeria (NPN).