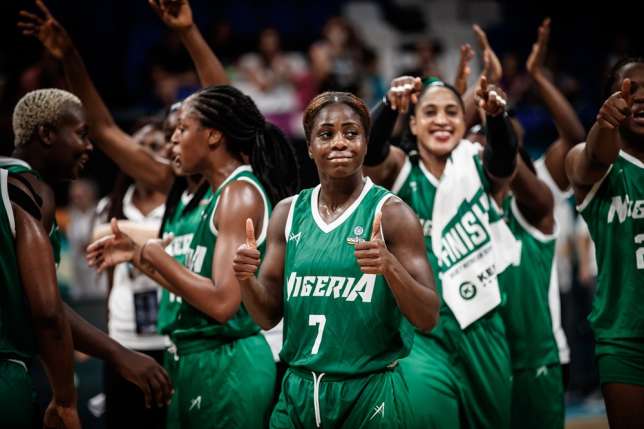 Defending champions D’Tigress of Nigeria will take on Congo Democratic Republic in the first quarter final game at the Women Afrobasket in Dakar, Senegal.

The Nigeria team booked its quarter final place after finishing first in Group B while the Congolese had to beat Cape Verde 78-46 in Wednesday’s round of 16 games to berth in the quarter final.

The D’Tigress used Wednesday’s match to perfect their game plan for Thursday’s game against the Congolese as Coach Otis Hughley took his team through what they need to do against their opponents.

The odds favour the Nigerians to win this game against a predominantly home-based Congolese team while the Nigerians have most of their players playing for clubs abroad.

The Nigerians are also good on the offense and defense and should use their experience to beat their opponents.

The side looked better than the one that reached the quarter final at the World Cup last year and are expected to successfully defend their title in Dakar.