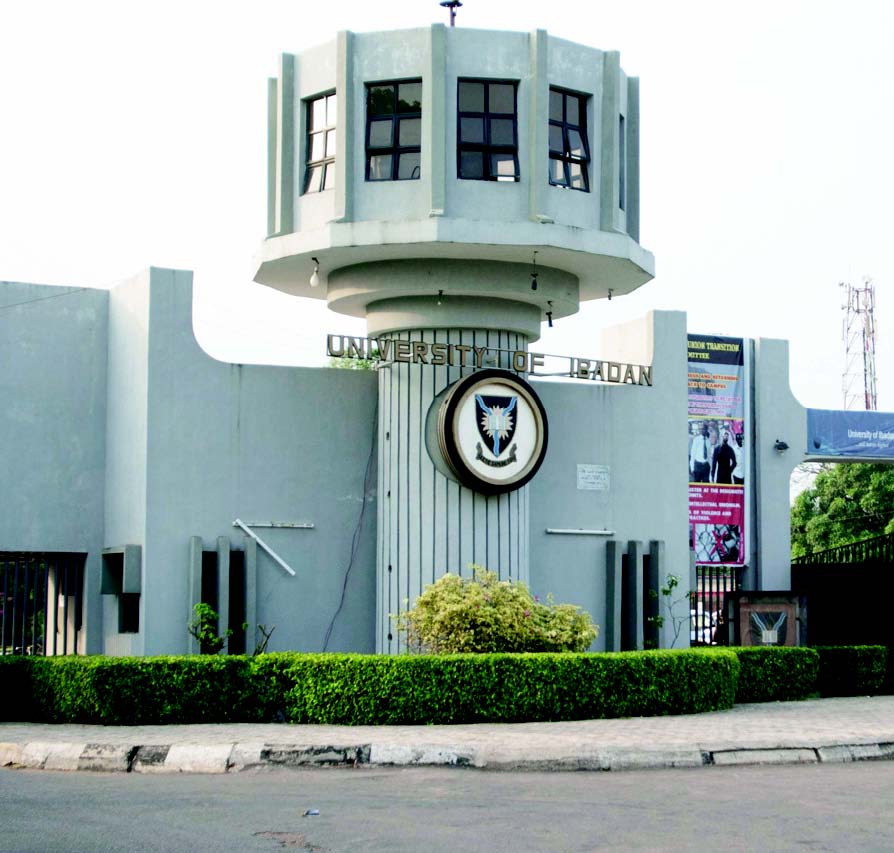 Victor Ajidagba, a 400 Level student of the Department of Nursing, University of Ibadan, was on Wednesday confirmed dead after slumping while walking through the department of Physiology around 5:30 pm.

Although he was said to have been rushed to the Institution’s clinic, Jaja, by two other students who saw him fell, he was confirmed dead later in the evening, despite being placed on emergency by medical personnel on duty.

According to sources privy to the incident, the medical officers on duty fought hard to save his life by administering first aid treatment, but had to refer him to the University College Hospital (UCH), Oritamefa, Ibadan, when they discovered the severity of the case.

He was said to have been conveyed in the university ambulance where further treatment was been administered on him.

Ajidagba later died in the hospital, despite efforts of the medical officers at the UCH.

Confirming the incident, the Director of Public Communications, Mr Olatunji Oladejo said “It’s unfortunate that Victor Ajidagba, a 400 level student of the department of Nursing slumped and died yesterday night (Wednesday) despite efforts of doctors and nurses of UI medical centre, Jaja clinic and at the UCH.”

Oladejo noted that the university will investigate further the cause of his death, noting that his family had been notified of the unfortunate incident.

He also revealed that no one can ascertain the cause of his death at the moment until an autopsy is conducted on the deceased.