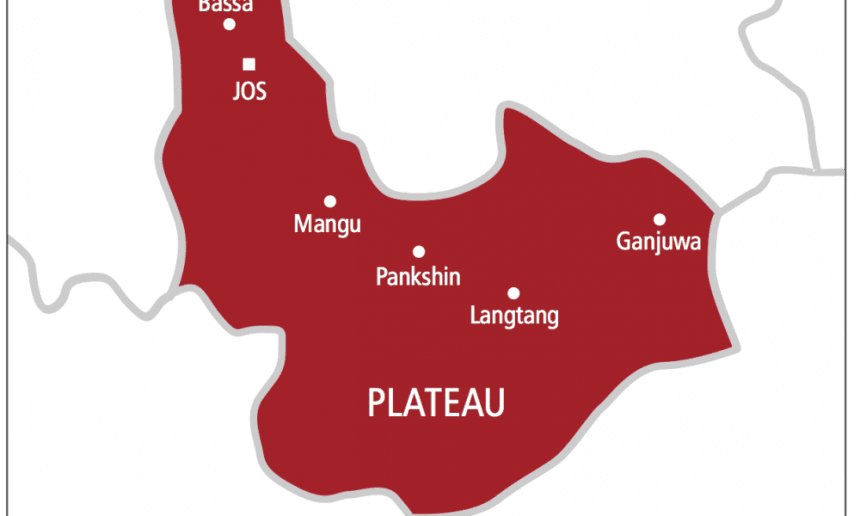 A 15-year-old boy has allegedly staged his own kidnap.

He demanded N500,000 as ransom.
The minor, who was paraded in Jos, the Plateau State capital, on Thursday, told reporters that he initiated the plan with his friends, to enable him buy clothes and celebrate his graduation.
“I was the one who initiated the plan and not my friends. I wanted my father to give me money for clothes and to also celebrate my graduation,” he said.
Briefing reporters on the arrest of the minor, Police Commissioner Isaac Akinmoyede said five persons were arrested in a case of criminal conspiracy and kidnapping, including the victim, who stage-managed his own kidnap.
He said the father of the victim, Mr. Jerry Vichi, on July 19 reported at ‘A’ Division, Jos that his son, working as an apprentice at a motor vehicle electrical wiring shop, did not return after the day’s job.
The police commissioner said the suspect’s father reported that he received a phone call from a hidden number informing him that his son had been kidnapped and taken away from Jos.
“The father said the caller demanded N500,000 ransom and threatened the boy’s life,” he said.
Akinmoyede said the command had arrested 44 suspects in connection with alleged kidnapping, armed robbery, culpable homicide and other cult-related activities as part of its efforts to protect lives and property of the people.
“We have arrested 11 notorious kidnap suspects and a syndicate responsible for the recent kidnap at Plateau State Polytechnic staff quarters, Haipang, Zawan and other places in Jos South Local Government Area.
"We have also nabbed two suspects in a case of threat to life and kidnapping at Bokkos Local Government and another for criminal activities, armed robbery and allegedly belonging to an unlawful society, with locally-made pistol and two live ammunitions recovered.
“Three suspects were also arrested for shooting dead Chinedu Okoye at Chorbe junction in Jos North Local Government Area, while other robbery suspects were also apprehended,” he said.