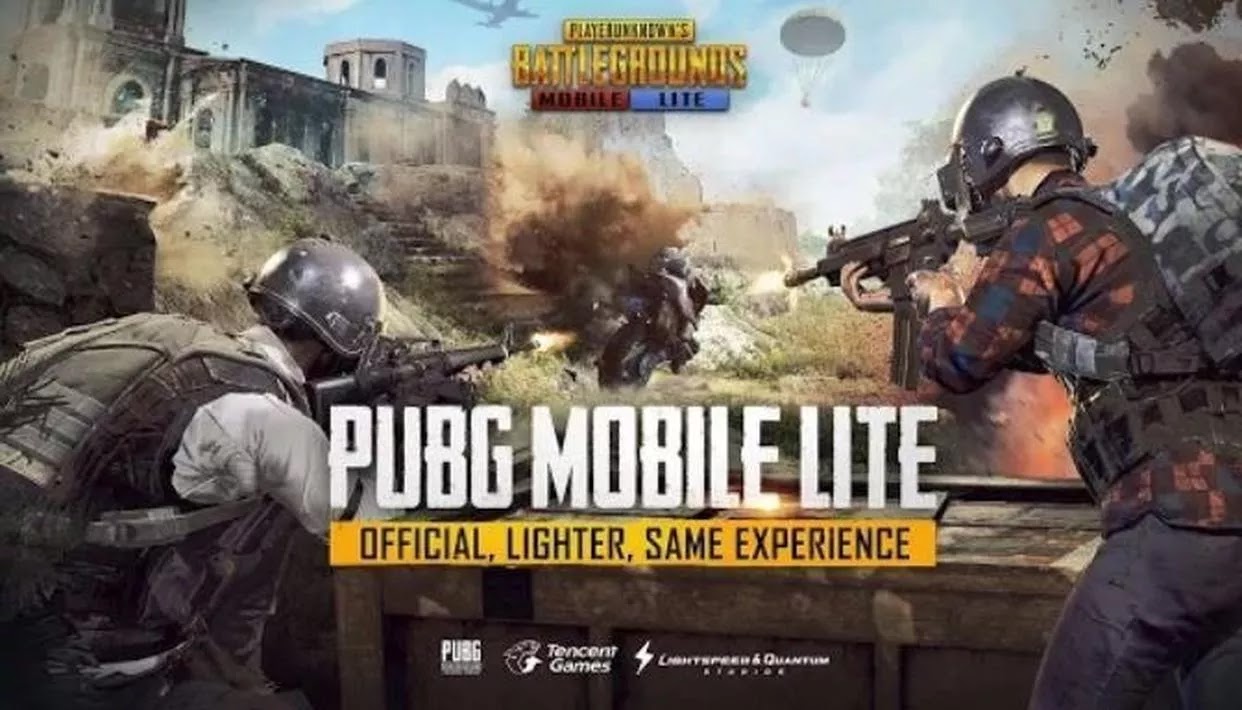 1. Official PUBG on Mobile
100 players parachute onto a remote 8x8 km island for a winner-takes-all showdown. Players have to locate and scavenge their own weapons, vehicles and supplies, and defeat every player in a graphically and tactically rich battleground that forces players into a shrinking play zone. Get ready to land, loot, and do whatever it takes to survive and be the last man standing!

2. High-quality Graphics and HD Audio
The powerful Unreal Engine 4 creates a jaw-dropping visual experience with rich detail, realistic gameplay effects and a massive HD map for Battle Royale. Feel like you’re in the thick of the action as you play with high-quality audio, immersive 3D sound effects and 7.1 channel surround sound.

3. Realistic Weapons
A constantly growing lethal arsenal of firearms, melee weapons, and throwables with realistic ballistics and travel trajectories gives you the option to shoot, beat down, or incinerate your adversaries. Oh, and you like the pan? We’ve got the pan.

4. Travel in Style
Commandeer a variety of vehicles including cars, trucks, motorcycles, and boats to hunt down your enemies, race them to the play zone or make a swift escape.

Not Just A Game. This Is Battle Royale.

* Requires a persistent internet connection.
* Recommended specs for getting the most out of PUBG MOBILE: Android 5.1.1 or above and at least 2 GB RAM.

Vikendi, a 6km x 6km snow map, is coming in the new update! Availability will be announced at a later date, so make sure to keep an eye out!
- Added a Snow theme to the main menu.
- Added Arabic language support.
- Added cross-server matchmaking.
- Players may now report suspicious behavior while spectating after dying.
- Added Firearms Finish Upgrade System.
- Added Season spending rewards.