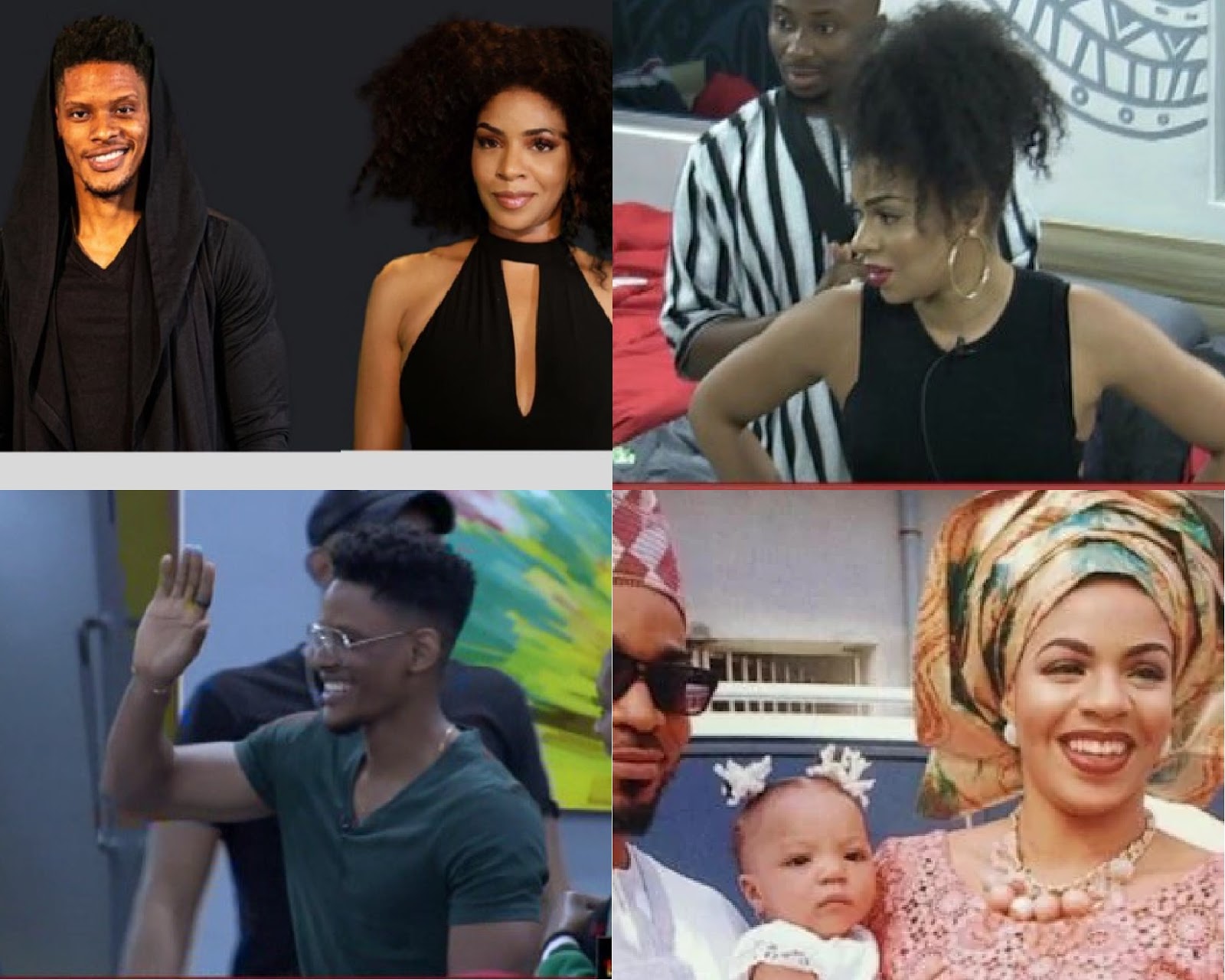 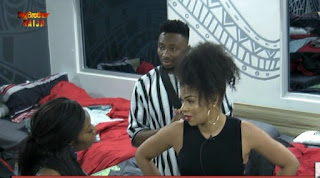 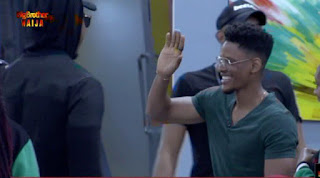 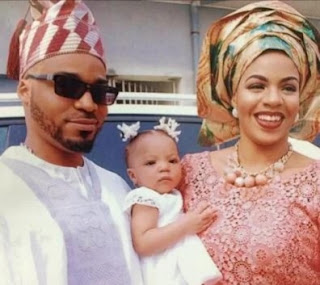 WHAT DO YOU F