Jonathan Should Have Implemented Executive Orders In 2014 Confab –Osoba 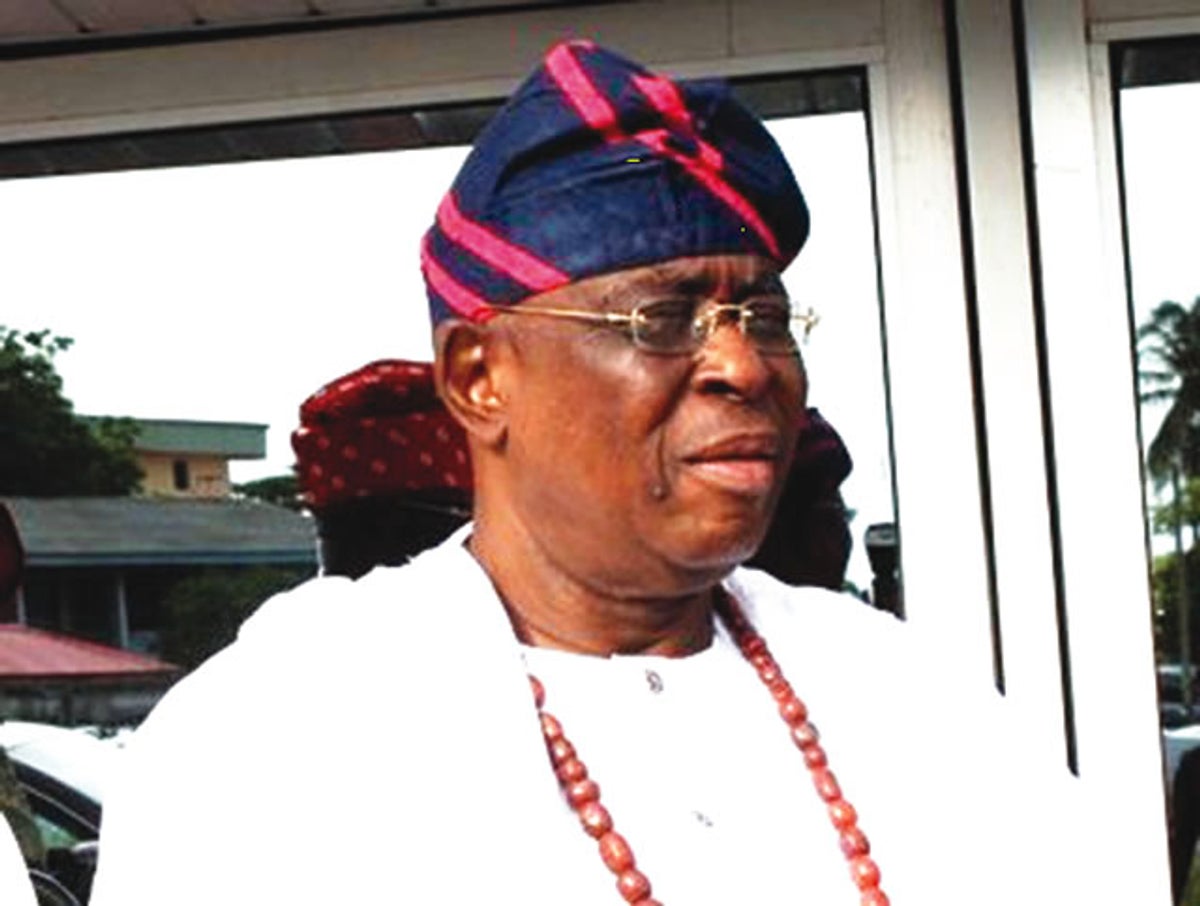 A former governor of Ogun State, Chief Segun Osoba, said ex-President Goodluck Jonathan had enough time to implement some aspects of the recommendations of the 2014 National Conference before he left office in 2015.

Osoba, in an interview with SUNDAY PUNCH, said some recommendations of the conference required executive orders to implement, adding that Jonathan had nine months after the report of the conference was presented to him before he left office.

The former President had on July 12 said his government could not implement the recommendations of the confab because of time constraint as the 2015 electioneering had reached its peak.

However, Osoba, who said he was nominated to be a member of the conference by a forum of former governors, said power devolution, which was part  of the constitution of the All Progressives Congress, was ongoing.

He said, “As a party, the APC rejected the idea of going to the conference. The Forum of Former Governors under the leadership of Jim Nwobodo nominated me to represent former governors. And I did. We came to many conclusions. A lot of them should be implemented through executive orders.

“The report was submitted in August 2014 and President Goodluck Jonathan left office nine months after the submission. He never executed one executive action. After he lost the election in February 2015, he had two or three months to execute parts of the executive actions. But he did not.

“A man who had time to appoint all statutory boards could not implement one executive action. A lot of Peoples Democratic Party members are still holding appointments in the APC government. In most universities, Jonathan appointed most of the pro-chancellors and chancellors.”

Speaking on power devolution, Osoba said, “We inserted devolution of power in the APC constitution. We need restructuring. Restructuring is also devolution. Today, power is being devolved from the British Parliament to Scotland and Wales centuries after being together.

“I am not saying all is well in Nigeria. I will be a fool to say everything is well. It cannot be well with any government. Even in Britain today, Theresa May was thrown out over Brexit. Governance and politics are dynamic. I am for true federalism, which we have been fighting for and which we have tested in courts.

“And we will continue to test more and more in courts. I disagree with our Afenifere leaders on two issues. I am for the sovereign national conference, I am also for referendum, wherein we disagree.”
AfricaNewsNigeria