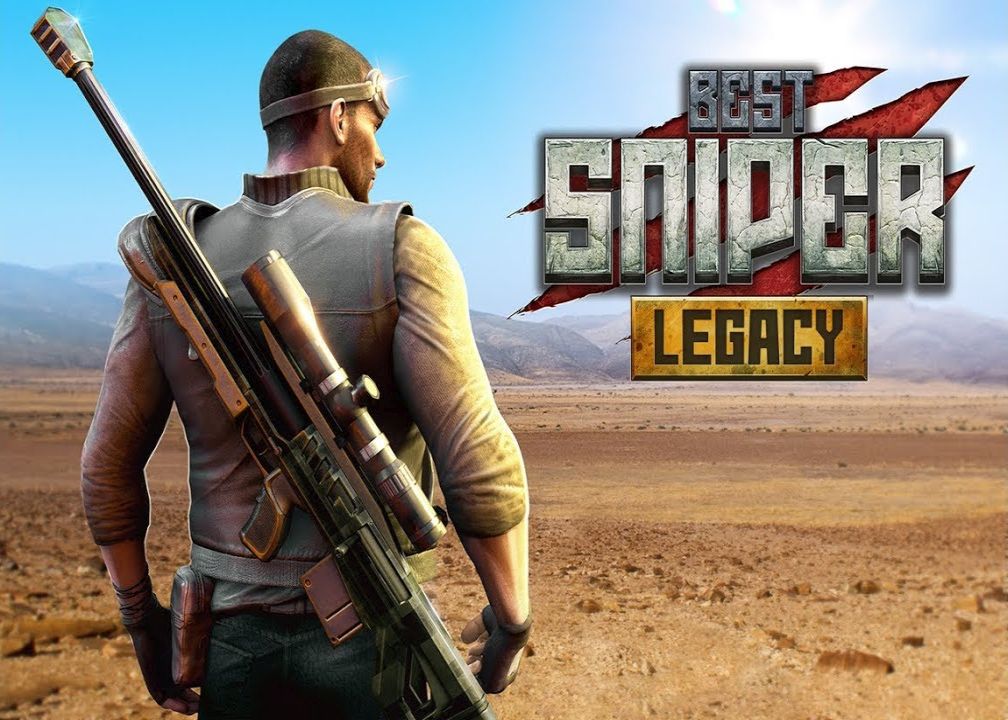 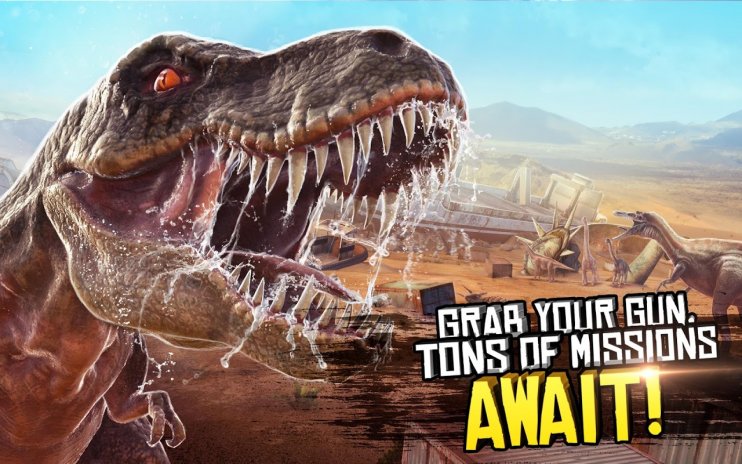 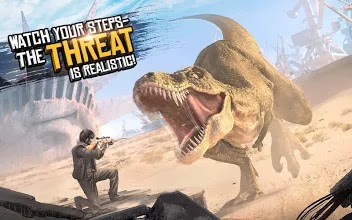 Best Sniper is back, stronger than ever...
What kind of legacy do you want to leave as the last sniper leaving on Earth?
Breathe in and ready your weapon!

Have you got what it takes to bring down wild dinosaurs and bloodthirsty zombies in the ultimate hunting game?

A failed experiment has created monstrous creations that roam Earth’s post-apocalyptic wasteland. As an elite shooter, you must now hunt to survive. Complete missions to unlock powerful new weapons and become the ultimate sniper.

- STORY-DRIVEN GAME PLAY PLUNGES YOU INTO A POST-APOCALYPTIC WORLD

- PLAY TONS OF MISSIONS AND CHALLENGES

- BECOME EVEN DEADLIER BY UPGRADING YOUR WEAPONS

PRECISE SNIPER-SHOOTING ACTION
Scan your prey for weak spots and earn bonus loot and XP. Pinpoint critical organs including brains and lungs using your thermal sights. Replay epic kills with incredible bullet-time. For any hunter unlucky enough to be caught in the enemy’s gaze then prepare to face off against your opponent’s fury in a nail-biting quick-time event. You’ll only have seconds to react.

JOIN AN EPIC STORY IN EXOTIC LOCATIONS!
Uncover the mystery behind the most controversial scientific experiment in U.S history. Human and resurrected dino genomes have merged, creating monstrous abominations known as the Humanosaurs. Now they run amok in a post-apocalyptic wasteland strewn with abandoned buildings and dinosaur nests. Kill the living and the walking dead alike. Hunt to survive.

ELIMINATE DEADLY ENEMIES
Stalk an incredible variety of dinosaur, zombie and Humanosaur enemies on land and underwater. Use precision skills and upgrade your weapons to take down prey including the Einiosaurus that can withstand incredible amounts of damage and the mighty 3-ton Tuojiangosaurus coated in vicious spikes.

AN ARSENAL OF AWESOME UPGRADEABLE WEAPONS
Pickoff your dino and walking dead foes with up to 14 modern and classic sniper rifles as well as explosives including flash grenades. Each rifle has 15 upgrades, including increased stability and clip size. Stalk your prey from within the shadows by enhancing each rifle's scope and zooming capabilities, ensuring you become the ultimate sniper hunter.

We update Best Sniper Legacy as often as possible to make it even more immersive for you! This update brings you:

– an option to create Account which allows to keep your progress and transfer it on another device,
– totally new 2D in-game animations,
– Weapon Recommendation window redesigned,
– Google Leaderboards added,
– in-game notifications which allow you to be always informed about important in-game events,
– a round of minor bugs and fixes,